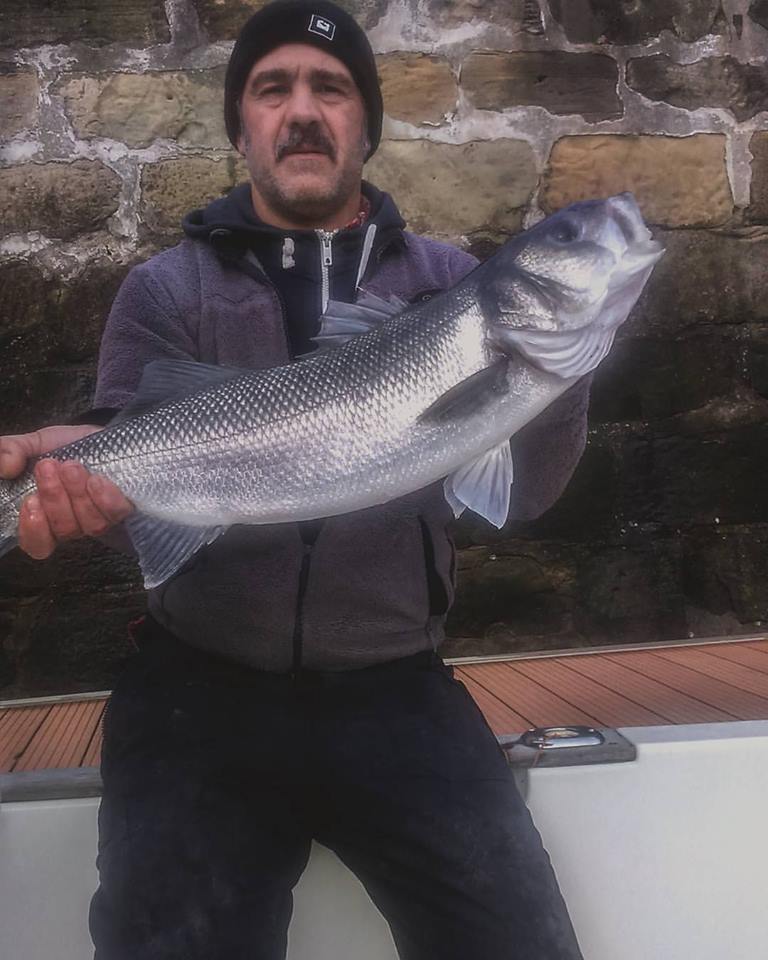 THE TECHNIQUE OF THE COASTAL JIGGIN GIVES GOOD CATCHES IN WINTER AS THIS SEA BASS OF 3,460 KG

“Dicentrarchus labrax” sea bass, dubbed the wolf, species to which I have dedicated many days of my professional life, both in commercial fishing and in aquaculture in the open sea and to which I have a special affection.

Their diet consists of crabs, worms, fish, sea urchins and other marine animals. It is typical to catch a loose fit between the “sweet fish” of the siege-to-stone starts, which are often lurking in the little fish. Traditionally, the coastal trolling have been fished in low-speed sport fishing and The foam, but more recently with the technique of spining are getting good catch both from land and boat. The population of sea bass has waned to alarming numbers in recent years until the case of putting out in France in the winter of 2016, the Pelagic trawls and high altitude fixed nets are cutting the natural migratory passage of this species from the Mancha channel to the pit of Cabreton preventing the arrival of new specimens pass to our Bay of Bizkai.

From oribay we are promoting the labeling and release of young copies that already occurs in other communities like Asturias, and we ask the pertinent authorities to take letters in the matter of these wolves of the sea. 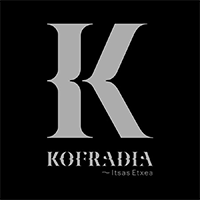 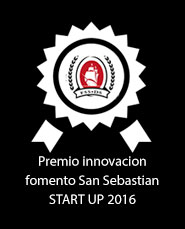 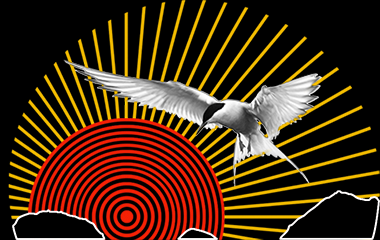